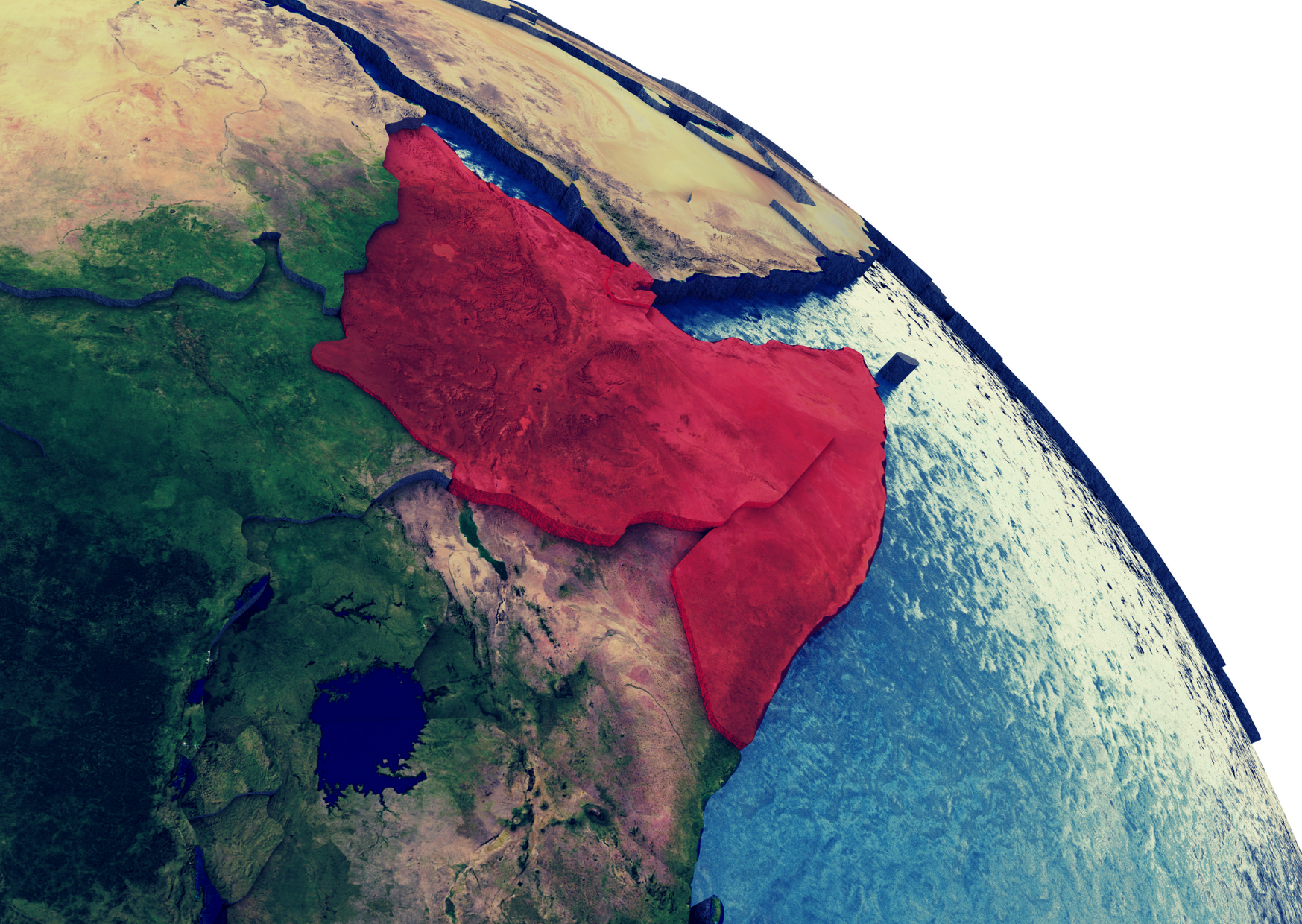 Germany has announced it will withdraw its Lockheed P-3C Orion maritime patrol craft from the European Union’s counter-piracy operation EU NAVFOR-Atalanta around the Horn of Africa.

The Lockheed P-3C Orion is Germany’s only maritime surveillance plane and has been used in intelligence, surveillance, reconnaissance (ISR) missions to secure the maritime environment around the Horn of Africa. In May the Lockheed P-3C Orion and approximately 50 maritime air personnel will be moved from Operation ATALANTA and redeployed to the EU NAVFOR MED Operation Irini which is tasked with maintaining the UN arms embargo on Libya.

Germany has reasoned their withdrawal on the considerable decrease in the number of incidents of piracy in Somali and surrounding waters since 2013. Collectively, the EU allocated a relatively modest €4.7m to cover Operation ATALANTA’s needs.

“The impact is likely to make Op Atalanta less agile as a result of gaps in coverage and capability which is likely to hinder any future counter piracy response”.

Since February, Spain’s Rear Admiral Eugenio Diaz del Rio has commanded the mission, joined by second-in-command Italian Rear Admiral Roberto Messina The operation was first launched by the EU in 2008 with support from the United Nations and in cooperation with the US Navy and NATO. It operates in an area stretching from Eritrea to Kenya covering the Southern Red Sea, the Gulf of Aden and a large part of the Indian Ocean.
The initial mandate for Operation ATALANTA focused on deploying warships, maritime patrol vessels, drones and helicopters to combat piracy.

James Hilton went on to say, “Atalanta has extended its mandate beyond piracy to other maritime crimes and sanctions enforcement leaving it few assets to call upon.”
“The gradual bleeding of resources back to national level taskings is likely to continue to exert pressure on the effectiveness of Operation ATALANTA in the medium to longer term.”