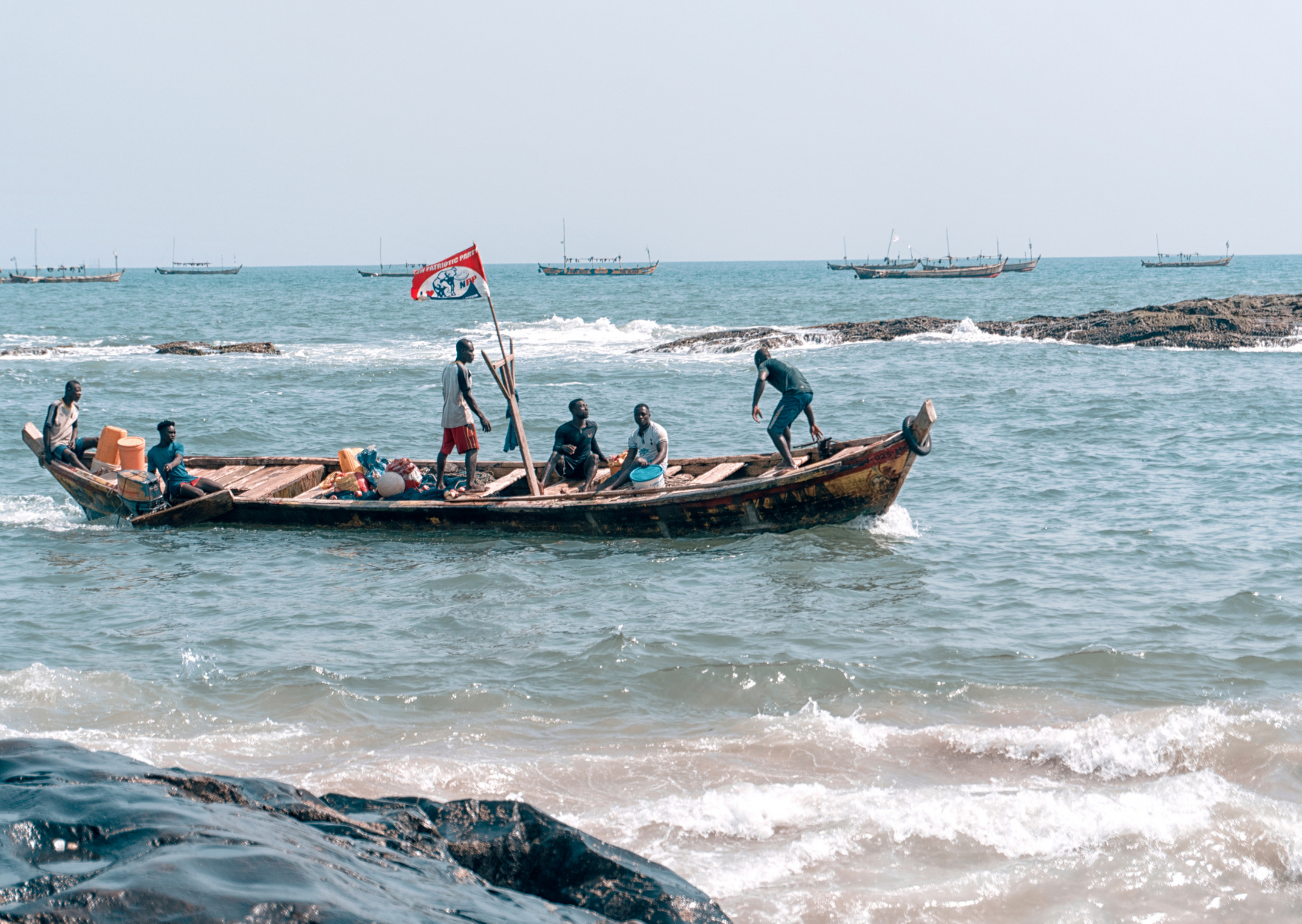 Ghana is actively engaged in regional efforts to ensure maritime security in the Gulf of Guinea (GOG), according to the country’s Minister of Foreign Affairs and Regional Integration, Shirley Ayorkor Botchwey.

Ms Botchwey went on to urge EU and European countries to help in strengthening regional and sub-regional frameworks to enable Ghana to be more efficient in tackling maritime insecurity. Her comments came during the visit of the European Union (EU) delegation to Ghana last week. The meeting was to discuss the EU’s Coordinated Maritime Presence (CMP) as well as other efforts by European countries to eradicate maritime insecurity in the Gulf of Guinea.

She called on them to hold broad consultations with key Ghanaian stakeholders in maritime security such as the Ghana Navy and Ghana Maritime Authority to receive more technical and informed inputs specific to Ghana’s maritime security needs.

She said the country was working with the Multi-national Maritime Coordination Centre (MMCC) established by ECOWAS with the aim of developing a regional framework to counter piracy and armed robbery at sea.

Ms Botchwey said the MMCC Zone F, within which Ghana falls, undertakes activities such as the monitoring of ports, fishing activities, oil and gas exploration and critical maritime installations including the West African Gas Pipeline.

Zone F, she said, conducted profiling of vessels of interest and vessels vulnerable to attack, and shared information with stakeholders and partners at the national, regional and international levels.

She welcomed initiatives by international partners such as the EU’s CMP to support Gulf of Guinea countries in their efforts to safeguard the region’s maritime area.

The Gulf of Guinea provides vital transport links for the region, connecting the maritime traffic of multiple continents and facilitating the region’s export and import potential. The seas off West Africa are an indispensable part of global trade, particularly with the discovery of offshore hydrocarbon deposits.

Ghana’s Minister of Foreign Affairs and Regional Integration, Ms Botchwey also raised her concerns about the impact of piratical activity on the blue economy potential of the Gulf of Guinea.

“Piracy and other maritime crimes such as Illegal, Unreported and Unregulated (IUU) fishing have been on the rise and are posing serious threats to the safety and security of shipping,” she added.

She emphasised the need for international partners patrolling the territorial waters of Gulf of Guinea Member States to do so with utmost respect for their sovereignty and territorial integrity.

Ms Botchwey expressed gratitude to the delegation for the meeting and voiced the hope that the CMP initiative would be successful in stemming the tide of maritime insecurity in the Gulf of Guinea to enhance its blue economy potential and improve the socio-economic conditions of the relevant local communities.

The Head of the EU delegation to Ghana, Diana Acconcia, said the Gulf of Guinea had been selected for the pilot project due to the critical role it played in the blue economy and gave the assurance that all efforts would be made to safeguard it.