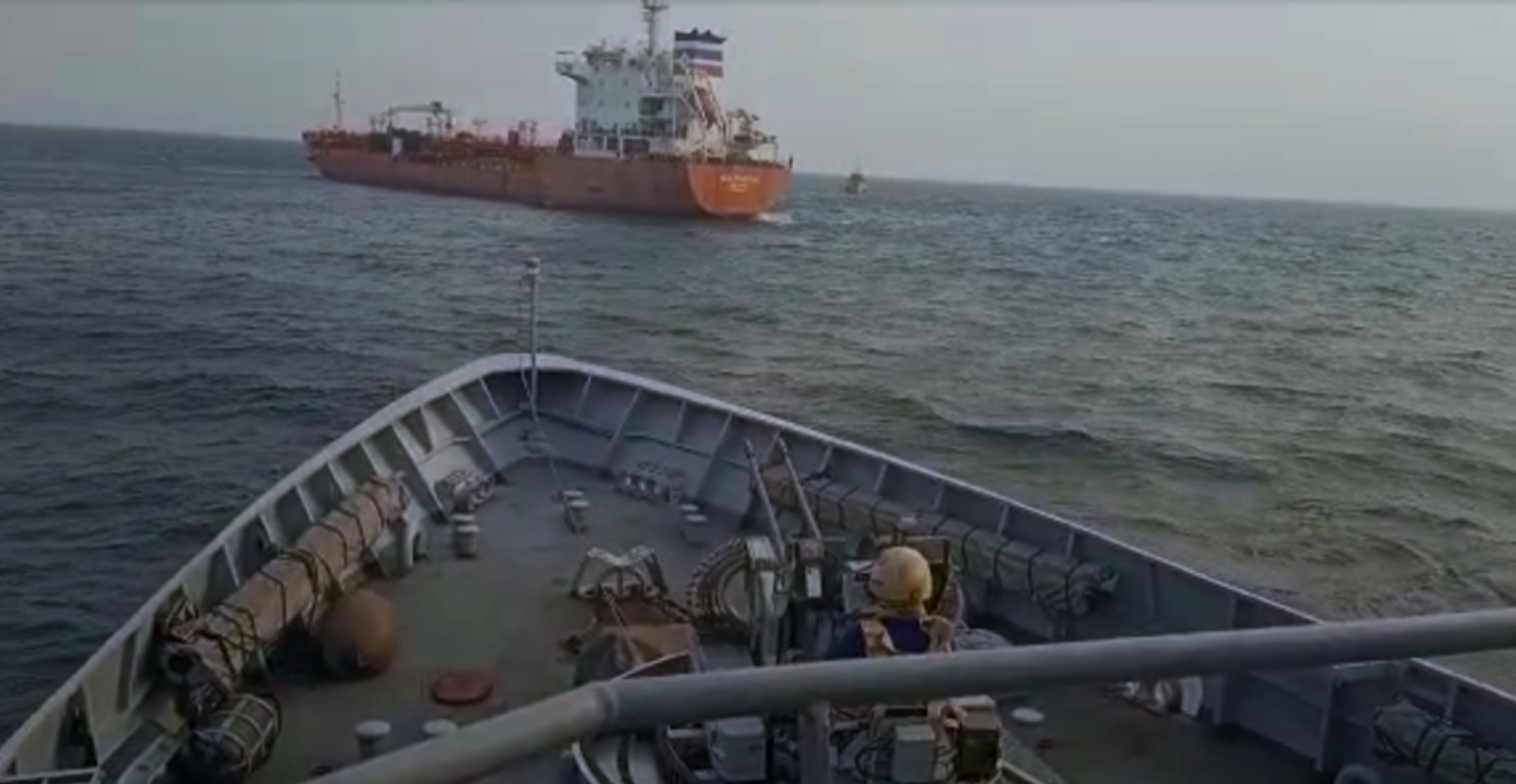 IMO Secretary-General Kitack Lim has expressed his deep concern about the escalation in the number and severity of attacks on ships and crew in the Gulf of Guinea region. He insisted on the need for all stakeholders to work together to restore security and reduce the threats to the safety and security of crews and vessels operating in the region.

“It is great that IMO Secretary-General Kitack Lim has called for greater cooperation among stakeholders in the Gulf of Guinea”, comments Craig De Savoye PVI’s West Africa specialist.

“With the privately-owned security vessels in the region, and the potential of enhancing existing frameworks, it will take complete coordination amongst the private and public sector to quell the surge of piracy.”

“Effectively utilising assets that are already in the region to support patrol functions, and fostering deeper regional coordination and communication, would exponentially increase capacity to deter and ultimately defeat the pirates,” he added.

The urgency of the situation has been underlined by the attack on the container ship Mozart on 23 January 2021, which resulted in a fatality and the kidnapping of 15 seafarers.

In a circular letter (No. 4382, issued 10 February), the Secretary-General said that IMO has been taking action to enhance the coordination of initiatives among stakeholders, including facilitating meetings with representatives of the industry, the Nigeria Maritime Administration and Safety Agency (NIMASA) and the Interregional Coordination Centre for the Implementation of Regional Strategy for Maritime Safety and Security in Central and West Africa (ICC).

IMO intends to convene a maritime security working group focusing on the Gulf of Guinea at the next session of the Maritime Safety Committee, MSC 103, scheduled to take place in May 2021. This will provide an opportunity for Member States and international organizations to discuss further collaboration and possible action to address the existing problems.

IMO continues to provide technical assistance to Member States in the region regarding the implementation of maritime security measures. The Organization is currently working with the Interregional Coordination Centre (ICC) to assist with the implementation of the Yaoundé Code of Conduct (YCC), a regional code aimed at enhancing maritime security and addressing piracy, armed robbery against ships, illegal fishing and other illicit maritime activity.

The IMO West and Central Africa Maritime Security Trust Fund enables the Organization’s maritime security capacity-building programme to assist Gulf of Guinea coastal States as well as regional centres under the framework of the Yaoundé Code of Conduct.