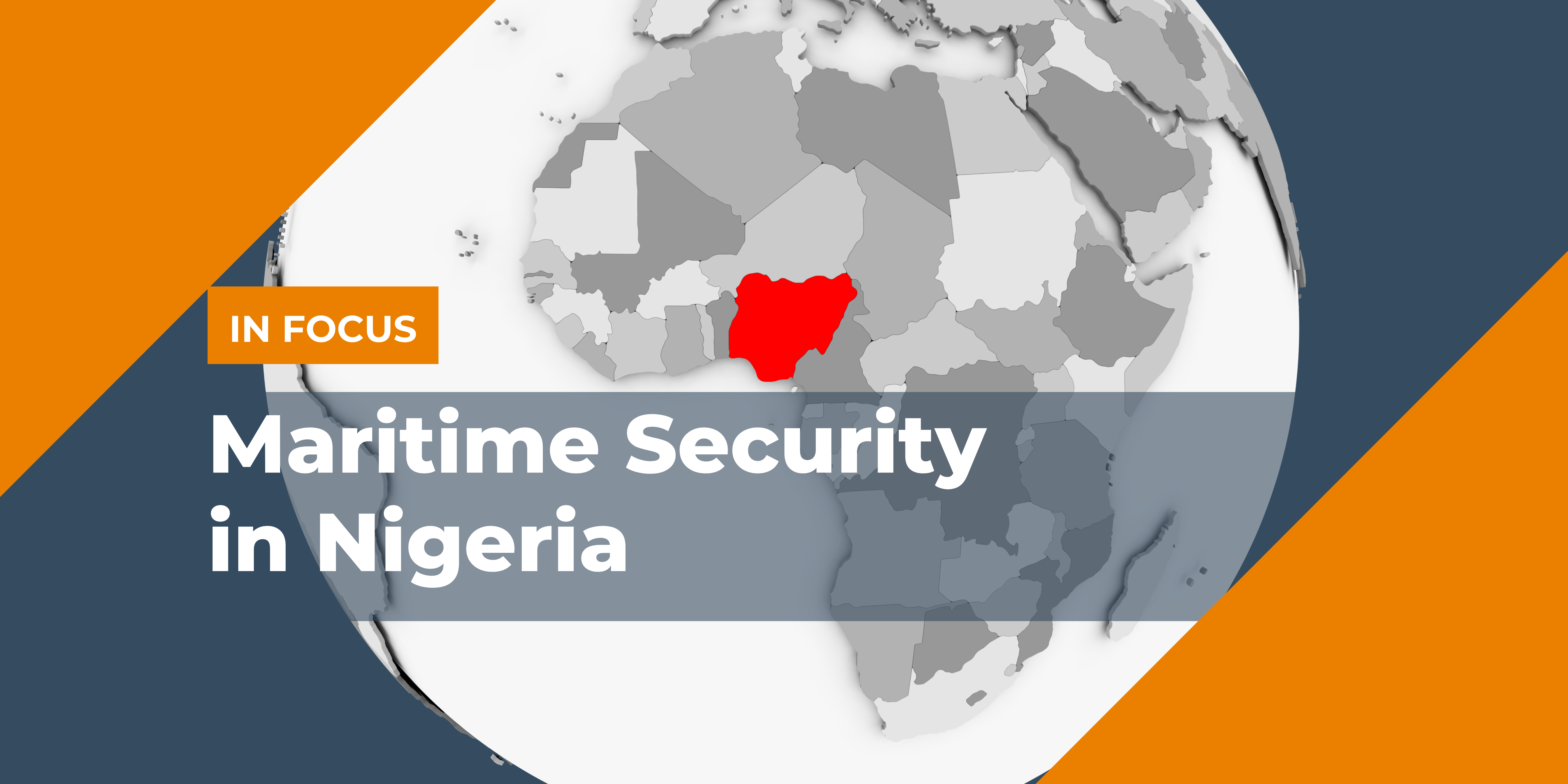 Nigeria is one of eight countries bordering the Gulf of Guinea which is a high-risk area for piracy, kidnapping, and other maritime crime. Waters off Nigeria will likely remain the most prone to piracy and maritime kidnapping incidents, however, incidents have been occurring in areas previously considered low risk, such as Ghana and Togo. Pirates in the Gulf of Guinea regularly target commercial ships, bulk carriers, cargo ships, and their crews.

Although overall pirate incidents in the region have decreased in 2021 compared to the previous year, a staggering 90% of maritime kidnappings globally took place in the Gulf of Guinea. This follows an ongoing tend where most of the piracy and maritime crime occur in the Gulf. While piracy and crime are detrimental to any state, Nigeria is at a particularly high risk of insecurity due to criminal activity in its maritime space because of the sheer quantity they have compared to all other states; in 2020 75% of all crime incidents in the Gulf of Guinea occurred in Nigerian waters. This high level of crime resulted in a loss of $26.3 billion because Nigeria depends primarily on oil exports through the Gulf of Guinea’s maritime corridor for much of its revenue and foreign exchange earnings.

The incredibly high levels of maritime crime in the region has resulted in consistent calls from the global maritime community to enhance efforts to tackle piracy and maritime insecurity in the region. This has led to several national, regional and international initiatives being adopted by states within the Gulf of Guinea and interested parties such as the French, Italian and American naval forces.

This project has a lot of potential, however, there have been criticisms. Deep Blue takes a highly militarised approach which risks ignoring the intricate causal factors of maritime crime which include socio-economic, environmental and governance factors. Taking steps to understand the drivers of maritime crimes and address these preventatively would likely reduce the prevalence of crime in the region. Current approaches, such as the Deep Blue Project tend to be reactionary. Without addressing the drivers of crime such as high unemployment and widespread poverty, perpetrators of maritime crime will only be pushed to innovate and evolve their methods.

Nigeria also has a history of interagency rivalry which have undermined and inhibited previous multiagency interventions. This resulted in weak coordination, limited intelligence sharing and sub-optimal performance. Deep Blue is premised upon ideals of strong interagency communication, there are concerns based upon previous experience that the project is at risk of poor internal mechanisms for ensuring transparency and accountability and therefore corruption.

As a project of the Nigerian government, Deep Blue is focused on reducing maritime crime in the states own coastal waters. Although these waters do comprise most maritime crimes in the Gulf, crimes continue to occur throughout the region. To seriously improve the maritime security situation across the entire Gulf, it would be more effective for the Gulf countries to work together collectively to preventatively and reactively counter criminal activity. Currently, countries across the Gulf such as Togo and Ghana are initiating their own maritime security projects and strengthening prosecution and sentencing requirements. Coordinating initiatives between Gulf States would likely be more effective than the current situation which oftentimes see’s siloed state-by-state efforts.