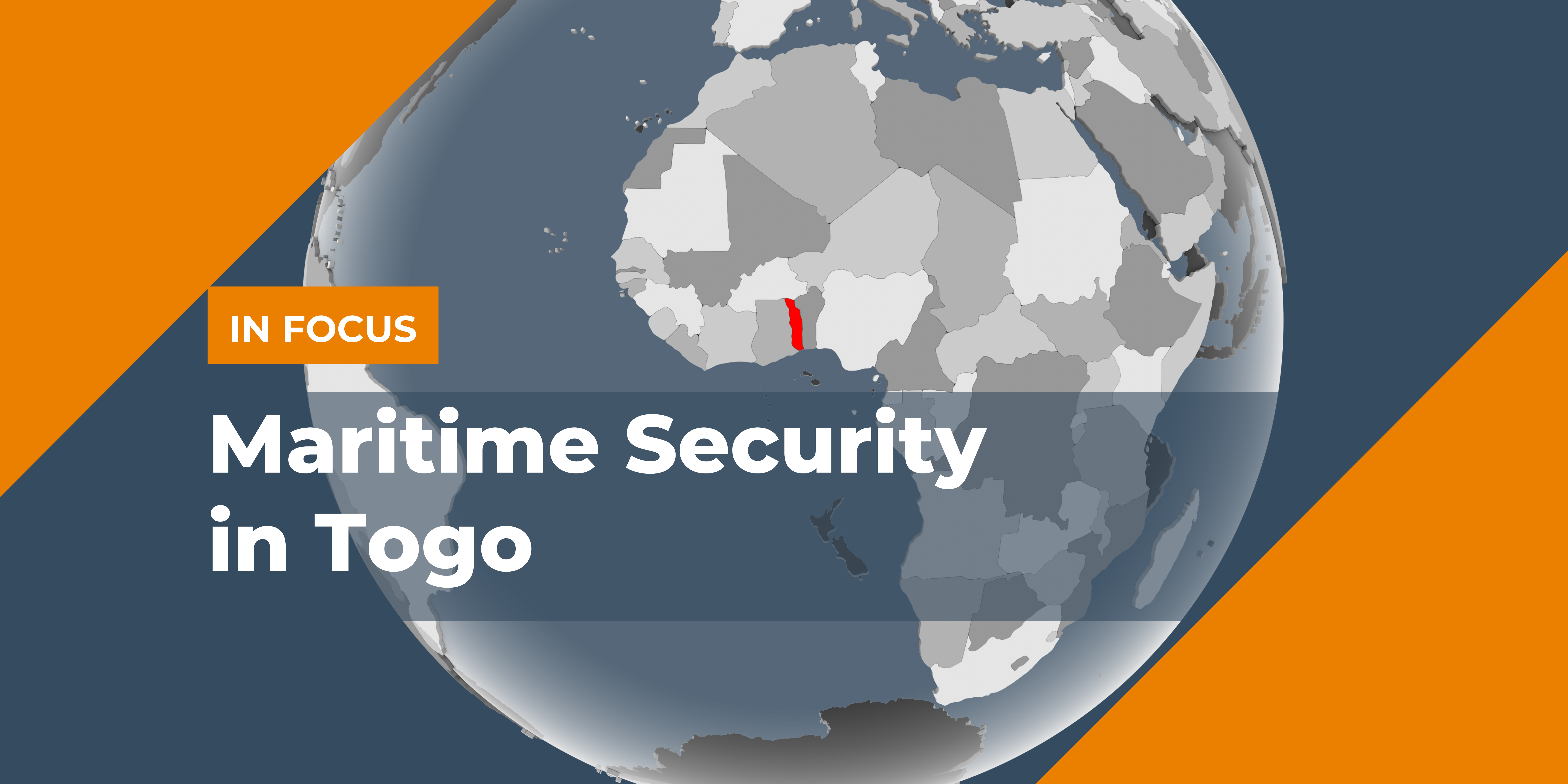 Togo is one of eight countries bordering the Gulf of Guinea (GOG) which is a high-risk area for piracy, kidnapping, and other maritime crime. Located at the heart of the oil-producing Gulf of Guinea, Togo has a modest coastline of 56km which provides the country with a maritime space of just over 20,000km – 36% the size of the countries land area. Although waters off Nigeria will likely remain the most prone to piracy and maritime kidnapping incidents, the number of incidents occurring in areas recently considered low risk is growing. Pirates in the Gulf of Guinea regularly target commercial ships, bulk carriers, cargo ships, and their crews. Although overall pirate incidents in the region have decreased in 2021 compared to the previous year, even so, a staggering 90% of maritime kidnappings globally took place in the Gulf of Guinea.

In 2012 Togo was the second-worst affected country in the region when it came to maritime security risk (Nigeria was and remains the most affected). In that year Togo recorded 15 of the 62 actual and attempted attacks in the GOG. Togolese authorities have in the years following stepped up to tackle maritime insecurity in their waters and more broadly across the region, emerging as a focal point for coordination of regional responses to the maritime security issues faced by West African countries. . In 2016 the Lomé Charter was signed by 30 African Heads of State at the African Union Extraordinary Summit held in Lomé, Togo. The Charter was aimed at preventing and curbing national and transnational crime, especially terrorism, piracy and armed robbery against ships. Additionally, the Charter aims to protect the maritime environment and strengthen inter-state cooperation by committing signatories to create national, regional and continental institutions to promote maritime security and safety.

In May 2021 Togo announced plans for new maritime legislation that will provide a legal framework for the planning, protection and enhancement of its coastline. This announcement followed the lead of other West African nations such as Ghana, which have also recently unveiled plans for new legislation. The new legislation will directly tackle maritime security issues such as piracy and kidnapping but will go further to consider the ultimate causes of insecurity that often drive perpetrators to commit a maritime crime, such as economic and food insecurity. For example, the Togolese fisheries sector faces numerous struggles including lack of resources, poor technique, and less supply than demand. These struggles are exacerbated by illegal, unregulated and undeclared fishing. Aspects of the new maritime legislation will work towards countering the illegal and unregulated fishing practices through improving the resources and skills of fishermen and utilising their legal system to prosecute those who breach the new legislation.

The new maritime legislation was first used in June. Nine pirates were sentenced to prison terms ranging from 12-20 years for attempting to hijack a ship in Togolese waters on May 11, 2019. The group boarded a small tanker the G-Dona 1 while it was anchored off Lomé. They detained the crew and forced the vessel to sail away from the anchorage. When the Maritime Operation Centre and the Togo Navy observed the vehicle making erratic movements. The Togo Navy dispatched two patrol boats, intercepting the vessel and apprehending the pirates approximately 25 nautical miles from its anchorage. Of the ten individuals convicted, seven were from Nigeria, two from Togo and one from Ghana. They were charged with maritime piracy, voluntary violence, attempted robbery and being part of a criminal group. Prosecutor Kodjo Gnambi Garba told reporters “People should understand that piracy and armed robbery at sea will be punished. And for these sea offences, we will be uncompromising.”

Utilising its new maritime legislation so soon after its implementation demonstrates Togo is prepared and willing to counter maritime crime in its waters. However maritime insecurity is an ongoing issue in Togo and the GOG – As recently as October pirates have boarded a vessel in Togo waters. Nevertheless, it would appear that Togo is heading in the right direction when it comes to tackling maritime insecurity.