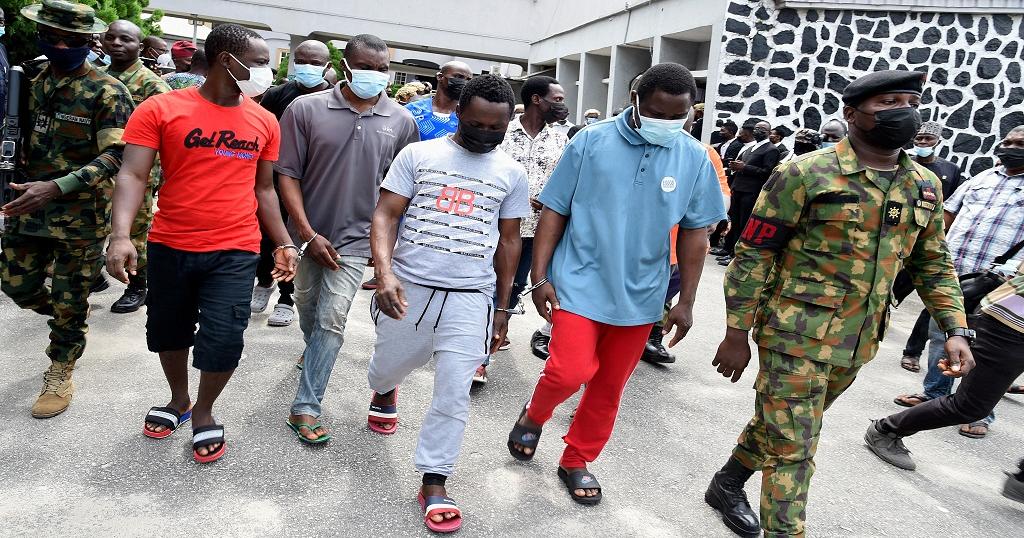 10 pirates were sentenced to a total of 48 years each in prison and a cumulative fine of 10 Million Naira (24,300 Us Dollars) for the Hijacking of a Chinese fishing vessel in May 2020 by a Federal High Court in Lagos.

In a statement released by Osagie Edward; Assistant Director of the Nigerian Maritime Administration and Safety Agency, the ten defendants were arraigned in July 2020 by the Office of the Attorney-General of the Federation for allegedly hijacking the FV Hai Lu Feng II, belonging to Haina Fishing Company in international waters off the coast of Cote d’Ivoire. 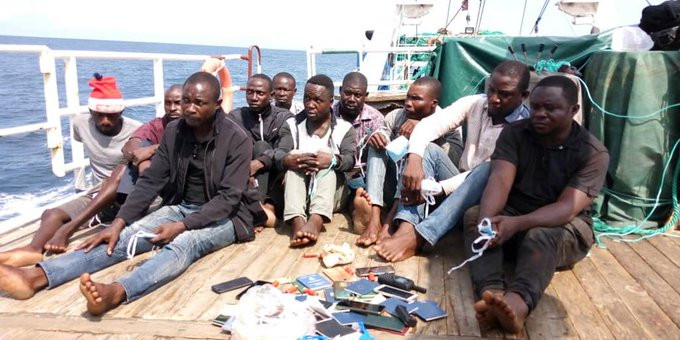 Delivering his judgment last week, Justice Faji Ayokunle Faji convicted the defendants to 12 years each on all four counts as charged. The 48 years imprisonment will run concurrently.

Justice Faji said the prosecution proved its case beyond reasonable doubt that the pirates did hijack the vessel in accordance with legislation as outlined in the SPOMO Act.

“This conviction and sentencing sends a strong signal to pirates and their recruits that the SPOMO Act is being enforced.
Most notably about this event is that while the hijacking of FV Hailufeng 11 occurred in Cote D’Ivoire, it prompted a large regional response that did not involve any foreign navy. The alert was raised by local authorities and coordinated by the Yaoundé Architecture for Maritime Security. The incident came to an end in Nigerian waters, with the Nigerian Navy successfully tracking down the pirates 114nm south of Lagos and arresting them.”

For more information about our West Africa services click here.