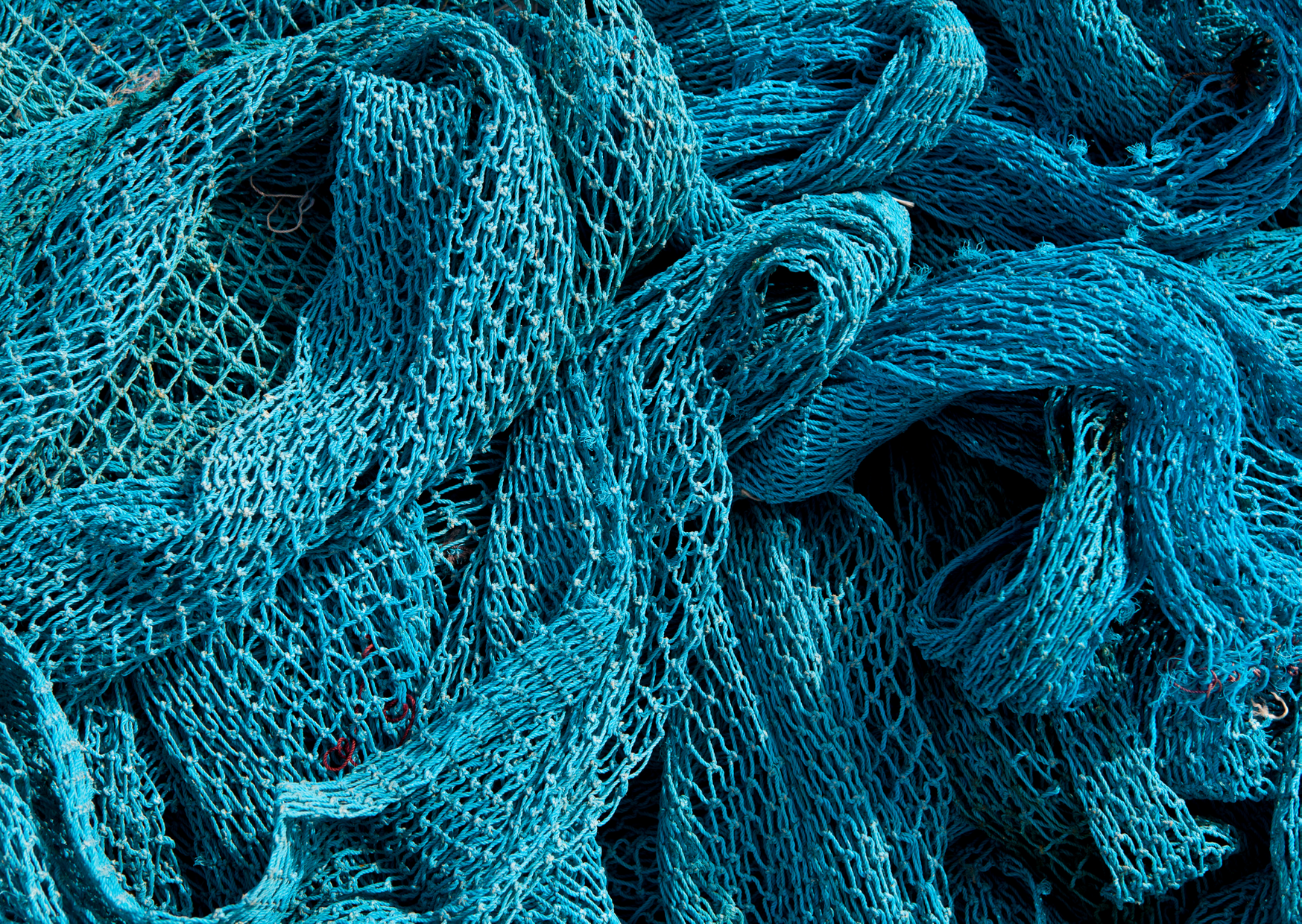 Maritime security is a key component of national sovereignty. The ability to govern, regulate, and enforce laws within a country’s exclusive economic zone (EEZ) is vital to the environmental, economic, and geopolitical security of maritime nations. Unfortunately, these concerns are increasing and being strained by some distant water fishing nations (DWFN)1 and artisanal fishermen through the practice of illegal, unreported, and unregulated (IUU) fishing. With global consumption of seafood rising and fish stocks continuing to decline, the competition and economic incentive to harvest more seafood is creating a slow onset crisis for the environmental health of the oceans. Meanwhile, the willful violation of various national EEZs creates spikes in rapid onset crisis events for the governments involved in these issues.

The House of Representatives has called on the Ministry of Agriculture, the Nigerian Navy and the Nigerian Maritime Administration and Safety Agency (NIMASA) to put measures in place to curb illegal fishing by foreign vessels on Nigeria’s waters.

The House of Representatives has also called on the Federal Government to prevail on the Gulf of Guinea Commission to urgently introduce a legally binding framework to check excessive fishing or overfishing in the region.

The House also urged the Federal Government to review its licensing policy that tends to favour foreign trawlers at the expense of their local counterparts and encourage indigenous investments in the sector.

The resolutions of the House followed the adoption of a motion moved at plenary on Wednesday by Patrick Ifon.

Moving the motion, Ifon said Nigeria as a nation with large coastal area is rich in marine species, yet over half of the fish being consumed are imported from China and The Netherlands, thus placing Nigeria’s production of fish at 759.828 metric tonnes annually, according to the report of the World Fish Centre in 2017.

He added that Nigeria is the fourth largest importer of fish in the world with about two million metric tonnes per annum for an estimated population of over 200 million people.

The lawmaker expressed worry that Nigeria loses a whopping sum of $70 million annually to Chinese and other European trawlers due to illegal fishing activities in the nation’s waters as observed by the Nigerian Navy in 2017.

Ifon lamented that despite Nigeria non-fishing agreement and arrangements with distant nations such as China and the European Union, illegal fishing on Nigeria’s waters persists due to bilateral agreements with nearby Sao Tome and Principe.

The lawmaker also expressed worry by the Overseas Development Institute’s Report of 2018 that illegal fishing boats from China, The Netherlands and Spain operating in the country’s territorial waters commonly transfer catches from their trawlers into container and cargo vessels on the high seas, thereby flouting quota regulations.

Ifon bemoaned that the Gulf of Guinea Commission, which was established in 2001 to check issues bordering on fisheries beyond 20 nautical miles of each member nation, was yet to come up with a legally binding framework to tackle illegal fishing.

He pointed out that illegal and unregulated fishing in Nigeria’s waters undermines the economy, poses a security threat to the nation’s territorial waters, degrades the coastal communities and renders artisan fishermen redundant.

The House resolved that “the Federal Ministry of Agriculture and Natural Resources, the Nigerian Navy and the Nigerian Maritime Administration and Safety Agency (NIMASA) should put measures in place to curb illegal fishing activities on Nigeria’s waters; and

“Further urge the federal government to prevail on the Gulf of Guinea Commission to urgently introduce a legally binding framework to check excessive fishing or overfishing in the region.”

The House also mandated the Committee on Agricultural Production and Services to investigate the matter and report back within three weeks for further legislative action.

IUU fishing is much more than an environmental crime. IUU is a global, strategic challenge that must be met with a collaborative, international strategic response. When involved in illegal activities, the businesses, vessels, owners and operators, sometimes state-sponsored, are functionally acting as transnational criminal organisations. These fishing entities are having an outsized impact on the ecological health, economic security, food security, and overall maritime security of the world’s oceans. Whether they are in port or on the high seas, vessels and nations engaged in IUU fishing must have their actions dis-incentivised. Until the cost becomes greater than the reward for the countries, owners, and operators of IUU fishing vessels, these criminal behaviours will continue across the maritime commons.