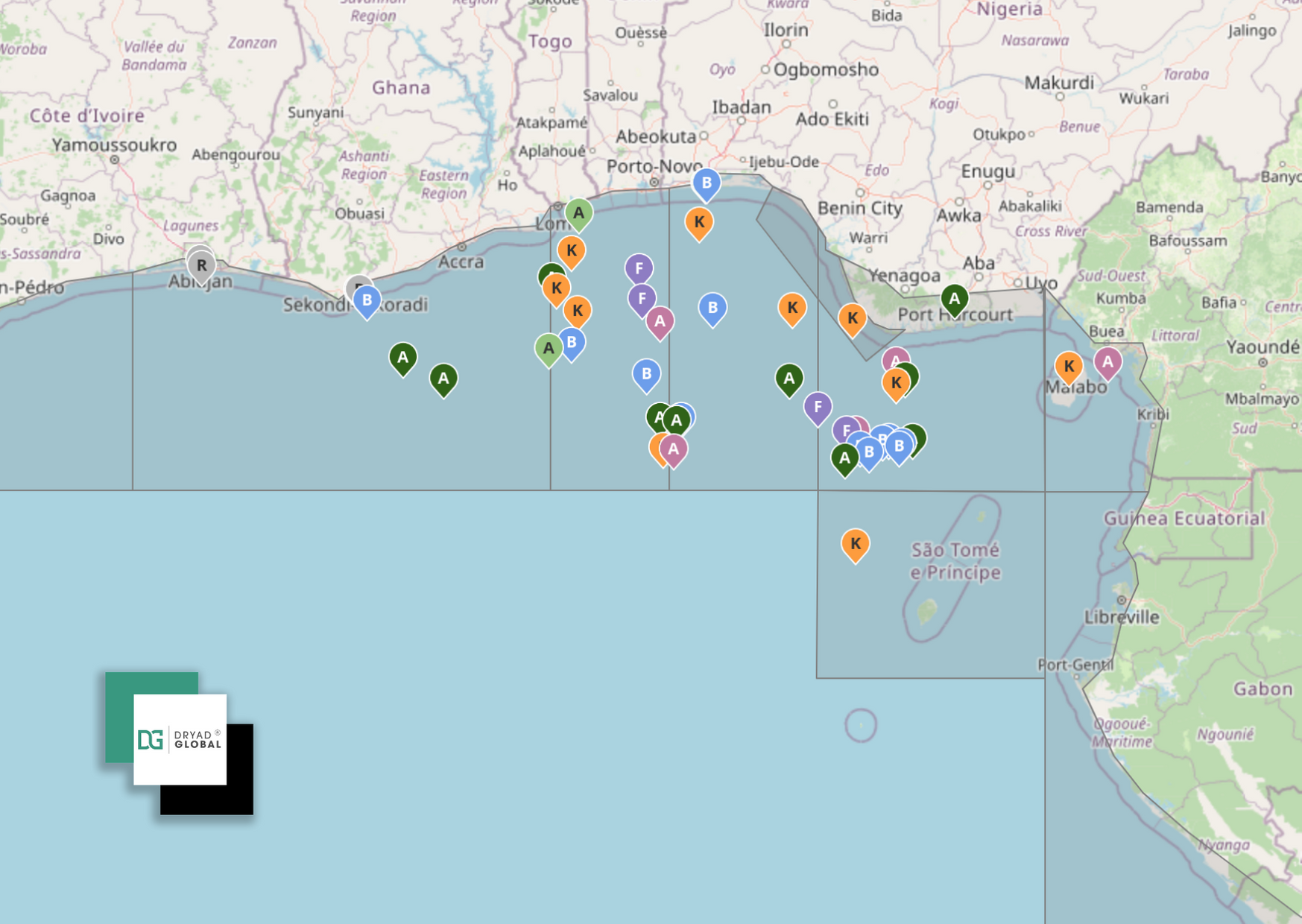 The shift in West African maritime criminal modus operandi and growing concern about maritime security in the Gulf of Guinea has prompted international efforts to boost regional naval capacity, including recent procurements of maritime-patrolling equipment by Angola, Cameroon, Republic of Congo, Nigeria and Senegal, among others. 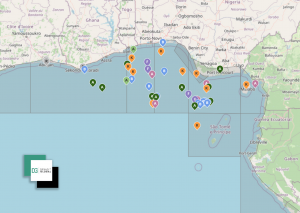 However, navies in the region are reluctant to better fund their navies, given other priorities, which include addressing their vulnerability to land-based threats. This is alarming given that as of 2019, almost 50% of all piracy and incidents of robbery at sea reported in the Gulf of Guinea took place in the maritime approaches of Cameroon and Nigeria.

In the absence of sustained investment in maritime capacity building, the Nigerian Navy has successfully turned to the private sector, establishing a robust operating model to increase assets and capability. This approach has ensured stakeholders and end users have access to appropriate risk mitigation tools, though this relies heavily on the availability of suitable security patrol vessels.

He added that the demand for fast, fit-for-purpose patrol vessels in the Gulf of Guinea has doubled in the last two years.

“Our in-country operations teams have been delivering operationally effective fully compliant solutions in West Africa for the last six years. Very early on, we identified an immediate need for modern, well-maintained vessels fitted with the latest monitoring equipment and operated by trained personnel. Without these key components, affecting tangible change in the region to curb the rise in maritime crime incidents would be near- impossible,” Hilton said.

The young populations of these countries also hold a degree of resentment toward the international companies that are benefiting from “their” offshore oil but seeing no tangible benefits to their own lives or communities.

And indeed, to a point, they are quite right; but the reticence of regional navies to act means that a further channel for ambitious global players is laid wide open. Beijing is never slow off the mark when an opportunity presents itself to extend its influence and regional involvement in a resource rich part of the world. Cue the notable upgrade of Ghana’s navy with the donation of four small patrol boats from China on the discovery of offshore oil deposits in their territorial waters. Between 2012 and 2019, in what constitutes a noticeable breakthrough for Chinese shipyards in sub-Saharan Africa, Chinese companies exported 13 vessels to Cameroon, Republic of Congo and Nigeria, including two 1,800-tonne Centenary-class offshore-patrol ships. Beijing’s efforts to gain influence in the Gulf of Guinea also takes other forms, from the construction of maritime infrastructure to the development of military cooperation within the Framework on China–Africa Cooperation. And it’s not just China, Nigeria procured ten patrol boats and patrol craft from French companies from 2011 to 2017 with Senegal too, procuring six French vessels between 2012 and 2019.

Is it a coincidence that the renewed international interest in West Africa’s precarious maritime security situation comes hot on the heels of the discovery of offshore oil deposits? Is the increase of sea traffic as a result of these discoveries providing more opportunities for maritime criminals?

Whatever is driving the renewed calls for action, what’s clear is that with China as one of the largest exporters of goods to the African countries in the region, where it also imports raw materials such as crude oil, its interests are very much at stake.