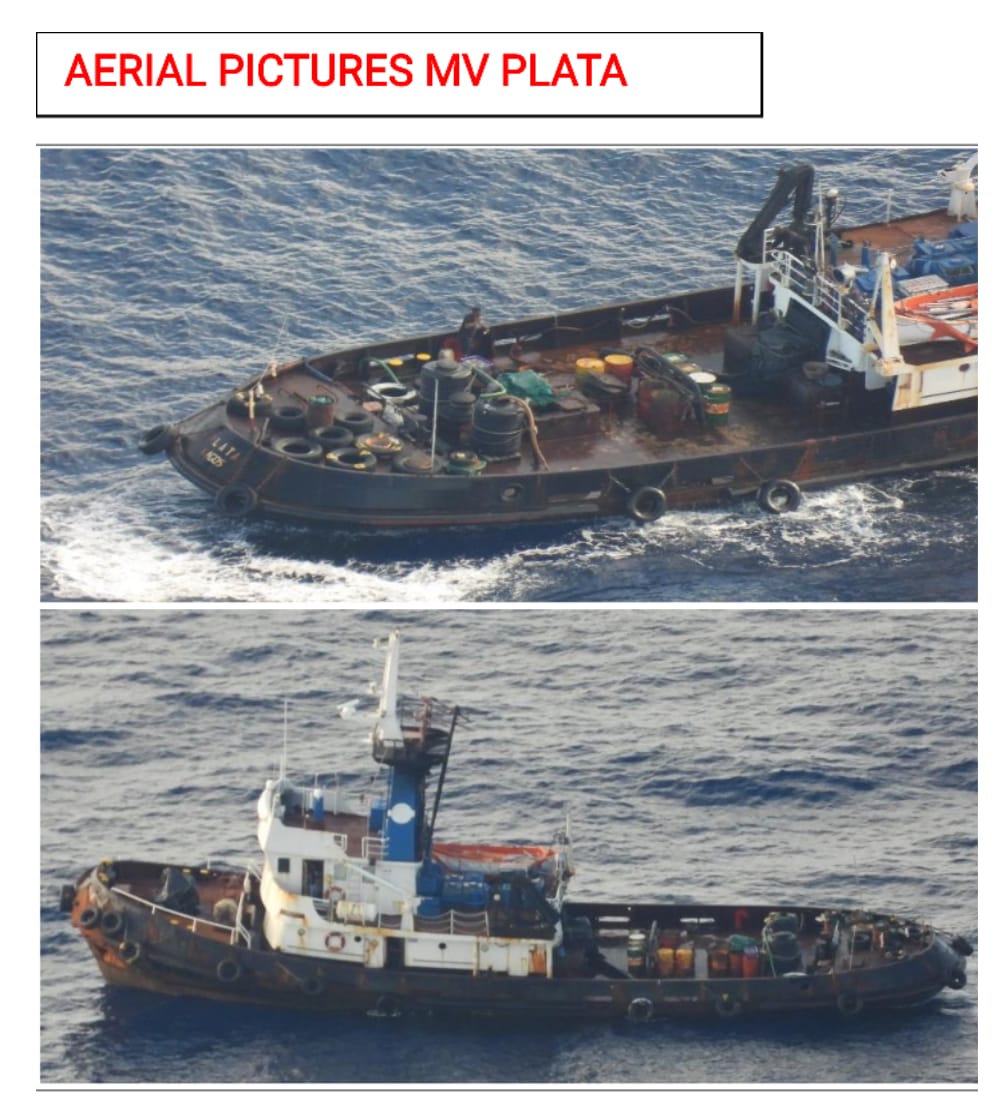 Although the vast majority of vessels sailing in the Gulf of Guinea remain untouched by pirates, the threat is ever present. This threat may manifest itself into a successful kidnap or hijack situation, the results of which can be disastrous. Even without incident, sailing in the Gulf of Guinea is a highly stressful situation for crew. Heightened stress levels can cause increased fatigue, depression, anxiety, sleep problems and reduced mental acuity. This leads to greater risk of accident and poor decision making. A ship needs her crew working at optimal awareness, particularly in West Africa. Security provides a level of comfort and safety to the crew, particularly in the knowledge that their lives are valuable.

All crew sailing in the Gulf of Guinea will undoubtedly be aware of the three warnings published by MDAT-GoG over the past two weeks for the general area defined as: 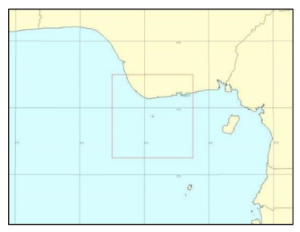 We believe there is at least one PAG active in the Gulf of Guinea that has yet to be intercepted. Over the past month there have been two suspicious approaches, a failed attack, and a successful kidnapping across the region.
In Ghana, a fishing vessel was approached by 2 speed boats who were successfully warded off by the Ghanaian Navy.

In addition, Ghana was where MV Plata was sighted 240nm south of Tema. It is assumed she was serving as a mother ship or a supply vessel to pirate skiffs.

In Nigeria, MSC Lucia was attacked and boarded. Thankfully Marines from the Russian naval ship Vice-Admiral Kulakov, deployed via the vessel’s helicopter, forced the attackers to flee.

After the failed attack on the MSC Lucia, the OSV Montet Tide was attacked later that day 50nm SW of Bioko Island (Equatorial Guinea). Three crew were reported kidnapped.

A few days after the Montet Tide incident, there was a a suspicious approach in the Sao Tome and Principe EEZ, SW of Sao Tome Island, where two speedboats approached and pursued a fishing vessel.

With increased piracy activity in the Gulf of Guinea as the dry season sets upon us, crew will have heightened stress levels. In order to ensure your vessel and her crew are not in a vulnerable position, so that they can go to work effectively and safely, talk to our team today to find out about our fully compliant supply chain and maritime security solutions in West Africa.