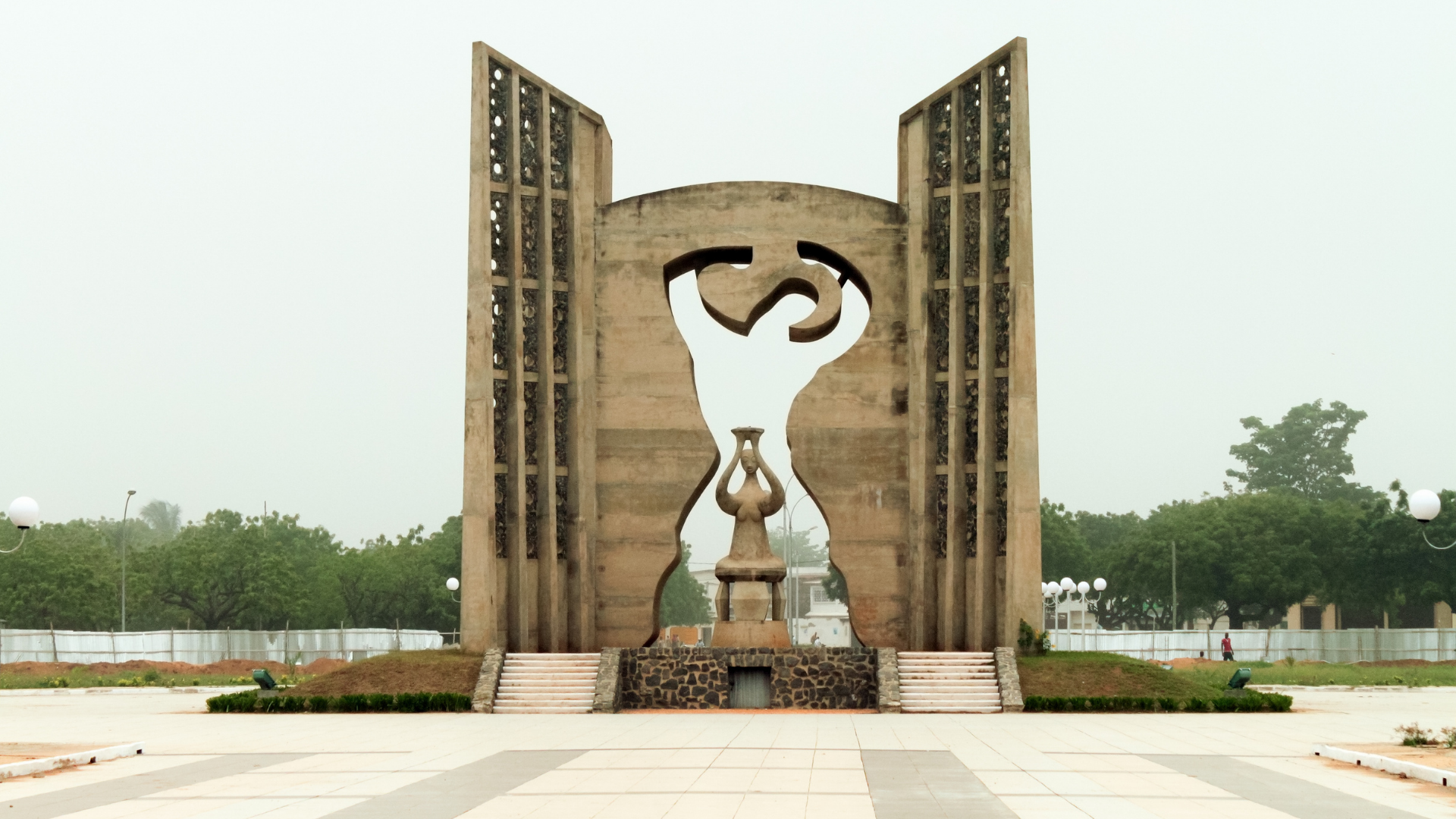 Togo is following the lead of other West African nations by unveiling plans for a new maritime law which will seek to punish illegal maritime activity in its waters.

Togolese MP’s announced the new law on May 20th. The new legislation will provide a legal framework for the planning, protection and enhancement of the 50-kilometer coastline from Ghana to Benin.

The legislation will further complement Togolese plans for enhanced measures to tackle illegal fishing in the country’s waters. Togo has prioritised its national plan to fight Illegal, Unreported and Unregulated (IUU) fishing in order to better monitor fishing activities, stop the overfishing of their nation’s waters and safeguard the income of local fishermen.

Craig de Savoye, Protection Vessels International’s (PVI) West Africa lead comments:
“Any laws to punish illegal activities at sea are a push forward to strengthen security in the Gulf of Guinea. The initiatives taken in Togo demonstrate their commitment to securing their waters and further positions Togo as one of the preferred trading areas in the region”.
“Monitoring fishing activities and taking action against illegal fishing to strengthen the local fishing industry has positive and far-reaching consequences. As we’ve seen in other regions around the world, a disenfranchised fishing industry can lead to increased piracy activities. Protecting the fishing industry is not only paramount for safe seas, but also ensures food security and needed export revenues” he adds.

Togo has emerged as a focal point for coordinating regional responses to the maritime security issues faced by West African countries. In 2014 the African Union’s (AU) Integrated Maritime Strategy (AIMS 2050) led to the adoption of the Lome Charter in 2016, a binding maritime security and safety charter. It was hoped that the Lome Charter would, in the Togolese President Faure Gnassingbé’s words, create “the world we want, free from fear and violence” however wrangling over the financing of the outlined security fund and maritime safety measures were cause for contention among signatory countries.