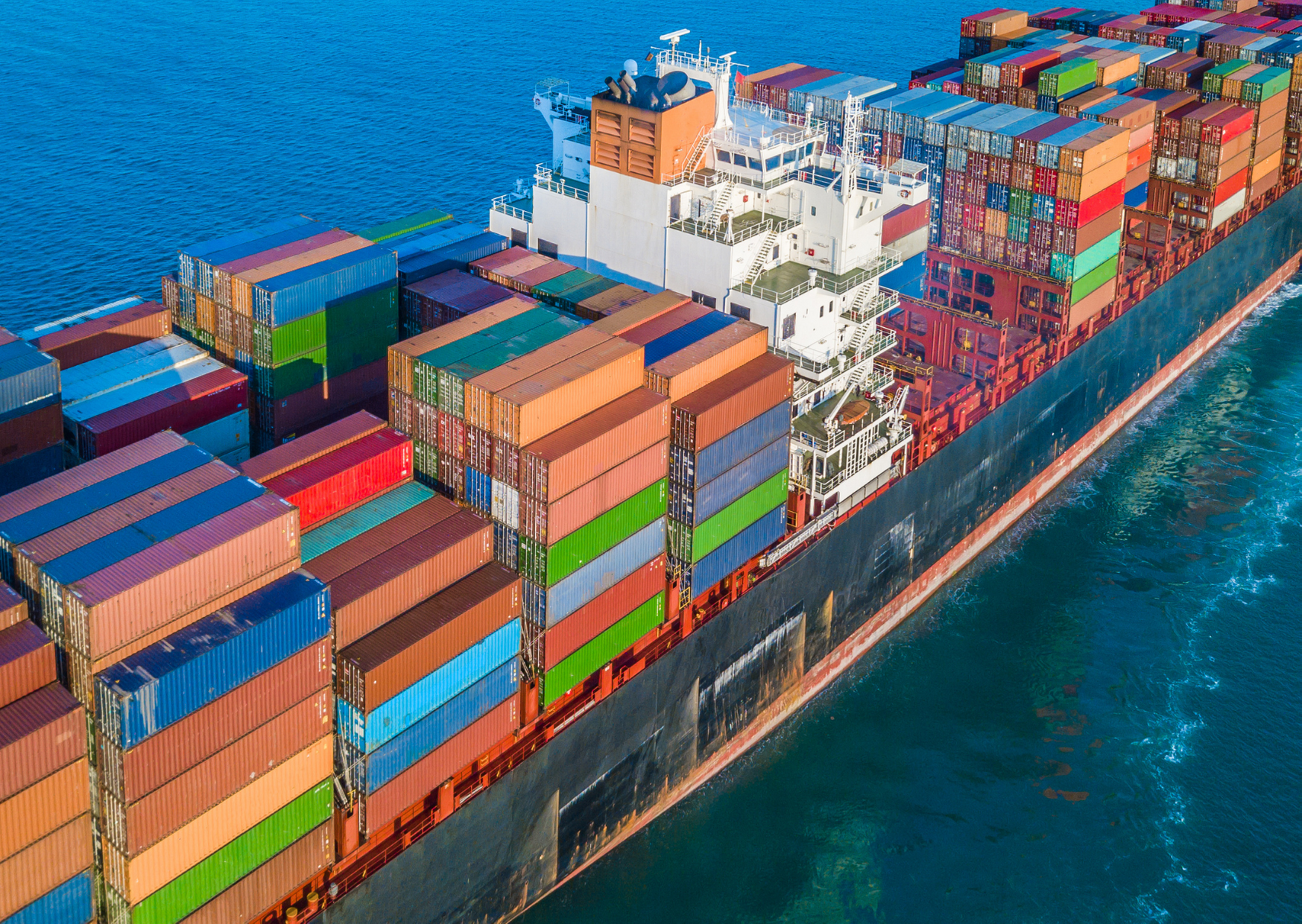 The US Department of Transportation Maritime Administration has revised its advisory following the continued and significant threat of piracy, armed robbery and kidnapping for ransom (KFR) against U.S. flagged operators with vessels transiting or operating in the Gulf of Guinea (GoG). 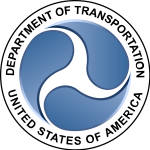 According to the Office of Naval Intelligence’s “Shipping Threat Reports” 97 reported incidents of piracy and armed robbery at sea occurred in the GoG region this year as of 22 Dec 2020. This is a 24 percent decrease in the total number of incidents from the same period in 2019, with the number of kidnappings and hijackings declining 16 percent. While boardings and attempted boardings to steal valuables from ships and crews are the most common types of incidents, almost a third of all incidents involve a hijacking and/or kidnapping. 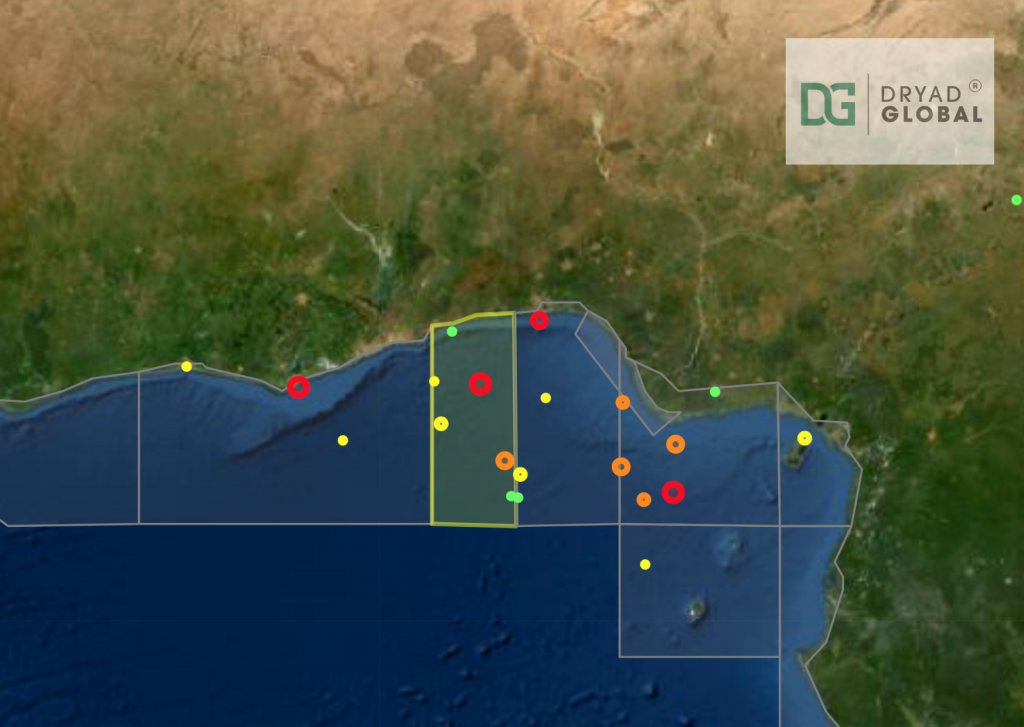 “Before the end of this quarter, we’ll have worked with our partners to deliver 5 fast patrol vessels to support navies operating in the region.”

“Despite the global pandemic, our in-country teams remain in place to knowledge share maritime security best practices and deliver essential training to the crews who will be operating the Orion and Bastion class vessels that have arrived and those that will be delivered imminently”, he added. 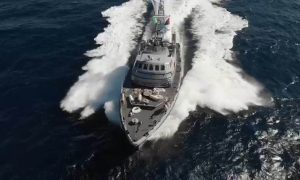 Approximately 51 percent of all incidents of piracy and armed robbery are taking place off Nigeria, which is a decrease from the 71 percent in 2019 and indication pirates are traveling further to target vessels. So far in 2020, there have been 27 kidnappings, three hijackings/kidnapping combinations, and two hijackings in the GoG. U.S. flagged operators with ships operating in or through the GoG Voluntary Reporting Area designated on Maritime Security Chart Q6114.

In 2020, pirates and armed robbers operated off nine countries in the Gulf of Guinea (Nigeria, Benin, Cameroon, Equatorial Guinea, Ivory Coast, Ghana, Togo, San Tome and Principe, and Gabon) targeting a variety of vessels to include tankers, container ships, general cargo vessels, fishing vessels, passenger vessels, and numerous vessels supporting oil drilling/production. Criminals/armed KFR groups have used motherships to support operations up to 200 nautical miles from shore. It is not uncommon for these groups to fire upon vessels during boardings and attempted boardings. KFR groups generally kidnap two to six high-value crew members to include the master, chief engineer, and any Western crew members, but there were several incidents over the past couple of years where ten or more crew members were kidnapped at one time. Kidnapped crewmembers are normally taken ashore in the Niger Delta region where KFR groups demand ransom payments in exchange for the safe return of the crew members.

Download “Best Management Practices to Deter Piracy and Enhance Maritime Security Off the Coast of West Africa including the Gulf of Guinea” for additional guidance and resources for operating in this area.